Luxembourg is the world's only remaining grand duchy ... just meaning that the ruler is royalty with the title of Grand Duke. It's the 7th smallest country in Europe, and 28th smallest overall. It's quite the blend of French, German, and Belgian culture. Luxembourg City is one of 3 official capitals of the European Union.
We decided to check it out as part of our German Christmas markets tour in 2017. The main reason being that I found really cheap flights going there instead of the main German airports, but it's less than an hour bus ride to the border. It also allowed us some time to get over any jet lag and relax a few days before the crazy German markets tour. We were pleasantly surprised, and they have incorporated their own markets (like much of central Europe now).

Other sites to check out:

A panoramic view across the Alzette river and valley. 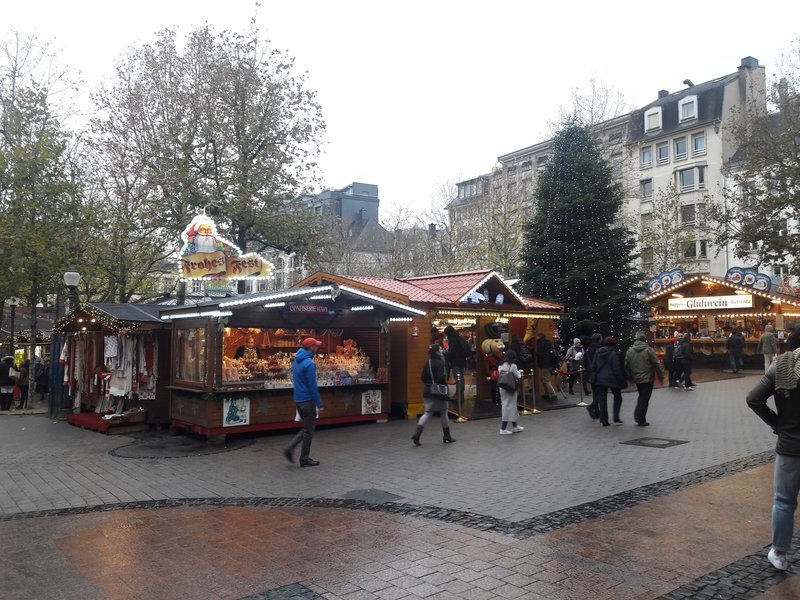 A decorated tree in the markets. 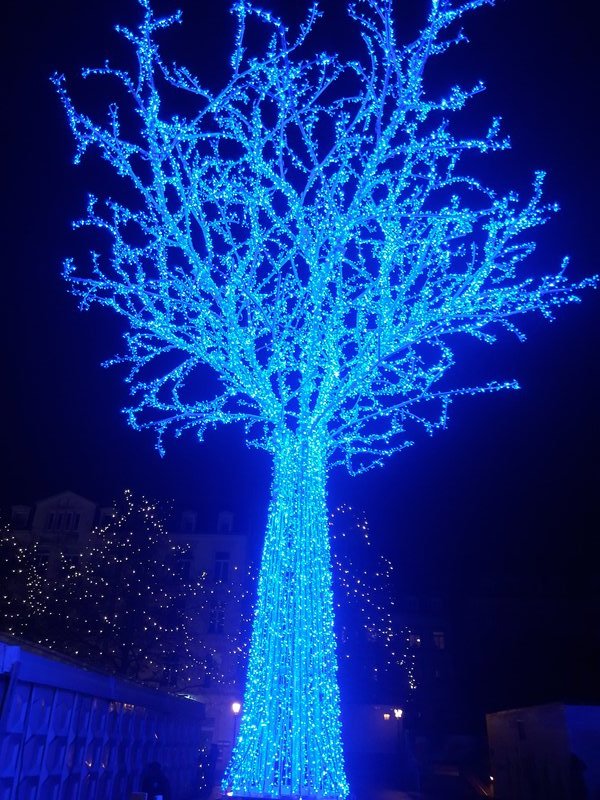 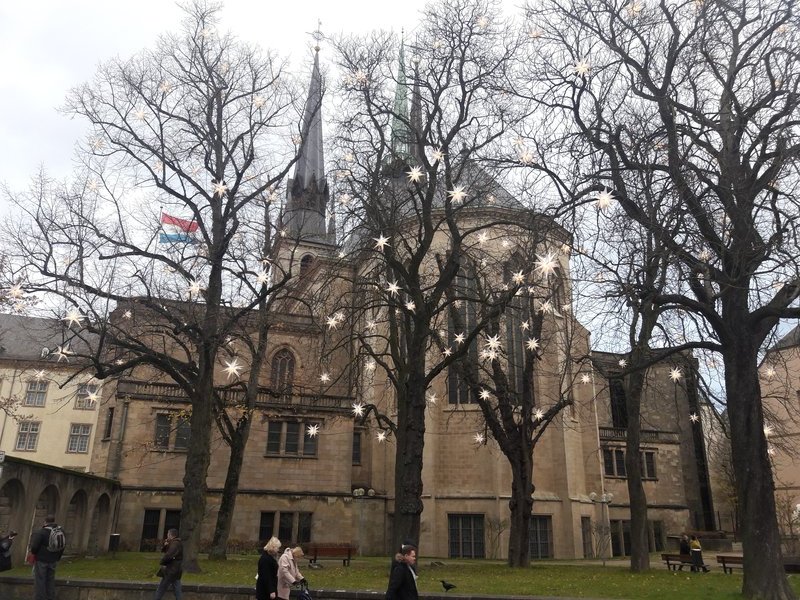 The UNESCO site of the Bock casemates. 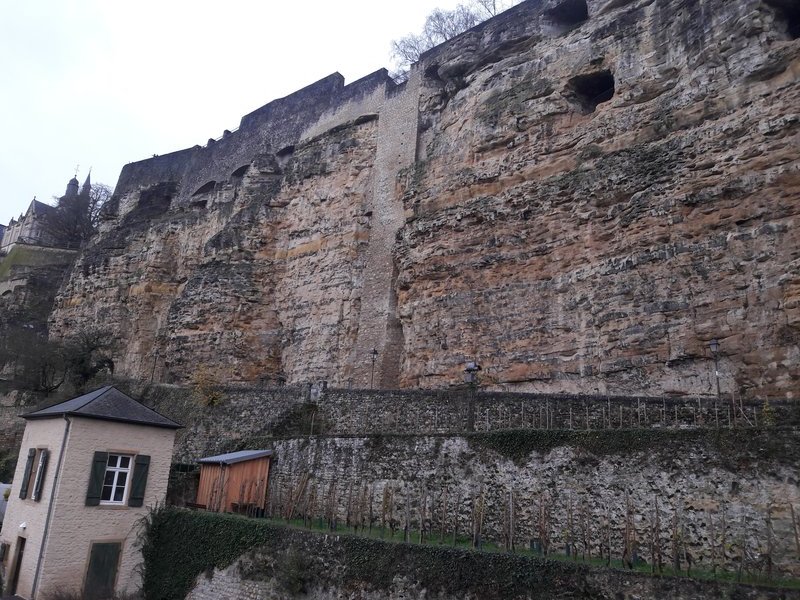 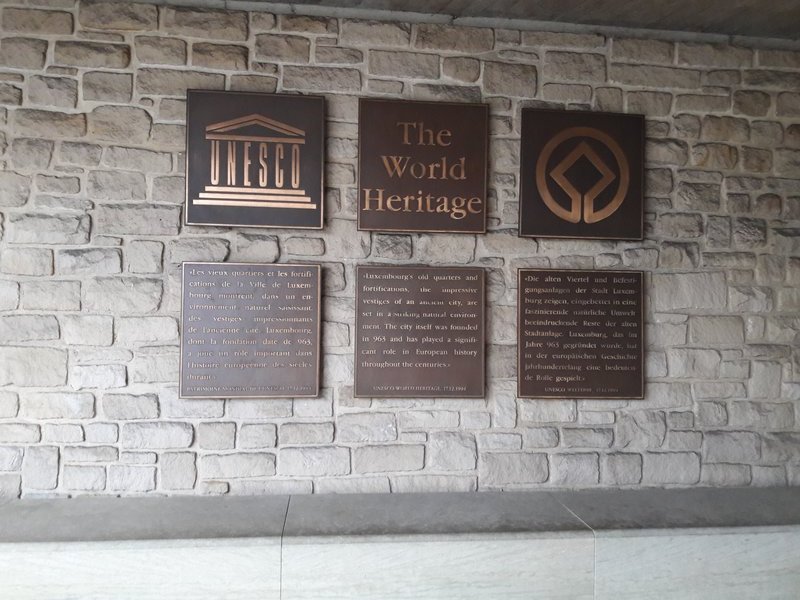 A panoramic view across the Alzette river and valley.

Our ride up a glass elevator:

Previous Next Table of contents

Comments on this blog entry are now closed to non-Travellerspoint members. You can still leave a comment if you are a member of Travellerspoint.

If you aren't a member of Travellerspoint yet, you can join for free.